How can Landscape Architecture help us stay cool?

The current heat wave serves as both a timely reminder of climate change in action and a chance to emphasise how important it is to increase our green spaces to mitigate it and keep us cool. 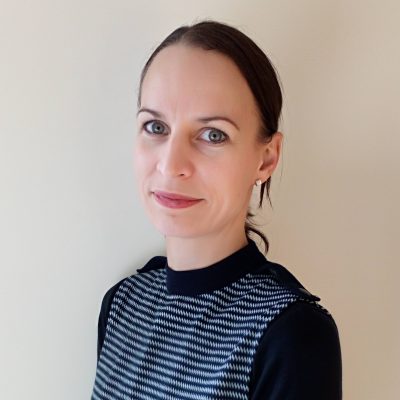 Built up areas get hotter than green spaces

Green spaces are usually not as hot as built-up areas because of the “urban heat island” effect.

There are numerous reasons why built-up areas, particularly cities, are hotter; the increased density of people, buildings, and machinery create heat. Built structures can store more heat than plants during the day and emit some of that heat at night, raising evening temperatures. In addition, built structures and hard surfacing tend to be less reflective, allowing them to absorb more of the sun’s heat.

Most researchers believe that the biggest contributor to the urban heat island effect is the reduction in evaporation that occurs when plants are replaced by hard surfaces. That evaporation by plants absorbs energy and keeps green spaces cooler.

The cooling effect of trees

The cooling effect of trees is largely due to shading and transpiration, which occurs when water within the tree is released as water vapour through its leaves. This process extracts heat energy from the surrounding environment and evaporates it, lowering the temperature.

Trees also provide cooling through the provision of shade. The effective temperature of people, can be reduced by 7-15 °C by tree shade, depending on climate. Trees also reflect more solar radiation and store less energy than many artificial surfaces such as concrete and asphalt.

The cooling effect of water

During periods of hot weather, water bodies are often cooler than the overlying air and frequently substantially cooler than the surface temperatures of surrounding urban structures, especially during the hottest hours of the day.

Flowing water has a greater cooling effect than that of still water because of the better mixing of flowing water and air and transport of heat.

Rethinking how we design our built spaces

As highlighted in the UK this week, buildings in the UK are generally designed to insulate, keeping heat in during cold months. During heatwaves, it is often hotter indoors than it is outside, which can be unbearable. In extreme cases, heat can cause heat exhaustion and heat stroke, as well as increasing the risk of a heart attack.

Building adaptations such as using lighter coloured materials and less glass, as well as planting more trees along streets and in gardens, reducing hard landscape, optimising planting, and incorporating green roofs and green walls are all ways to reduce heat absorbed by buildings. Better still, green roofs, for example, insulate during the winter and cool during the summer, and tree shade can reduce building air conditioning costs by 20-50 percent.