As moorland fires become increasingly common, our Senior Ecologist, Natasha Firth blogs about how they devastate wildlife and how we can work to prevent them. 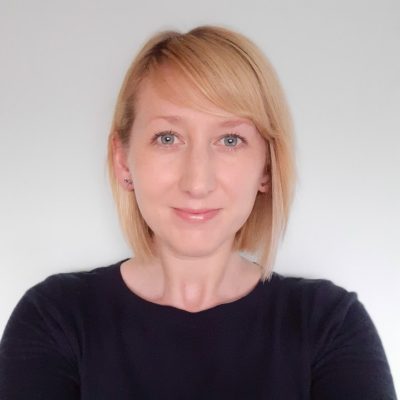 Moorland fires are an increasingly common sight during the late spring and summer months, when high temperatures, dry peat, ill-judged barbecues, fires, and firework displays in beauty spots cause devastation across swathes of the uplands. As climate change causes milder and drier conditions year round, we are seeing more and more moorland fires take hold. Just a week ago, Marsden Moor in West Yorkshire experienced two moorland fires within a matter of days due to mild and dry weather. The impacts of such fires include the visible loss of vegetation and wildlife, which in turn causes peat and soil erosion, surface water run-off and impacts to water sources. There is also the financial burden; these fires are usually in remote locations and can take days to put out, causing hundreds of thousands of pounds of damage.

The uplands support valuable habitats including raised bog and heathland, and are often designated as Special Protection Areas, which support a variety of wildlife including ground nesting birds, reptiles, invertebrates and mammals. Moorland fires can spread quickly in mild and windy weather, which is often disastrous for our native wildlife. Where such fires occur during the breeding bird season, the breeding success of some of our most threatened wading birds, such as the curlew, can be severely impacted and the fires can also impact the ability of native vegetation to regenerate. 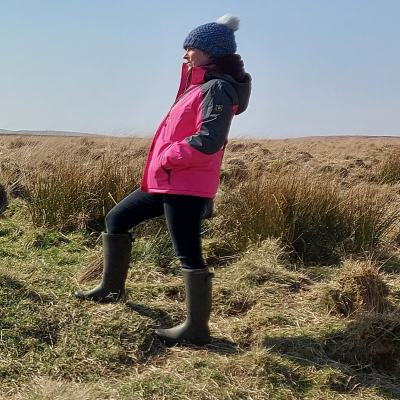 "Every day I take pride walking on the local moors and enjoy all the different seasons and views that they bring. I was struck with utter devastation that moors fires have hit again and it has absolutely wiped out the local land and all that live within it. Over the past three weeks I have watched bird breeding season come in to play and seen a barn owl eating its breakfast, and to suddenly arrive and find it’s all been wiped out is gut wrenching."

Peat bogs are a valuable store of carbon, often storing millions of tonnes; much more than the world’s forests. However many of our moorlands are in poor condition and at a higher risk of fire. Moorland fires can cause the release of thousands of tonnes of carbon dioxide into the atmosphere, and the release of such vast quantities of greenhouse gases clearly can only contribute to the damaging impacts of climate change.

Work to restore upland peatland bogs and reduce the risk of moorland fires is underway across parts of the uplands in northern England, where fires and floods are common. The main aim of conservation and government bodies is to re-wet the peat bogs. Wet peat bogs act like a sponge, holding vast amounts of water and carbon, which in turn provides benefits for water quality, and reduces the risk of fire and flooding further down the catchment.

One example of such work to alleviate flood risk is in the Calder Valley in West Yorkshire. Work is being done on the moors above the valley by the National Trust and Slow the Flow to restore these habitats. This has included the installation of leaky dams, which help to slow the flow of water, and planting sphagnum mosses to help re-wet the peat bogs. Replicating this at upland peat bogs across the UK will increase the resilience of these valuable habitats and reduce the frequency of damaging moorland fires in the future.

If you like to spend time on the moors, keep an eye out for fires, barbecues, and other fire risks, and if seen, call 999.