We’re really excited to let you know that Ecus is now the proud sponsor of Team Bath Netball – one of the country’s most elite sports teams. 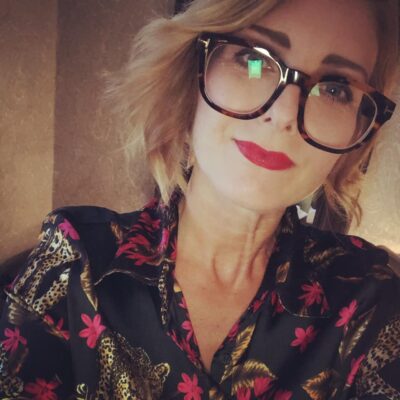 Team Bath Netball is a leading Superleague club, having won the title or been in the top four nearly every season since the league began 16 years ago.  Considering the Superleague is the equivalent of football’s Premiership, this is an impressive track record!

The club is based at the University of Bath, which is home to the 2,000-seat Team Bath Arena.  The team offers an extensive netball programme for beginners, student teams, and international players. Team Bath has seven academy development centres across the West of England and a strong community programme – more than 150 players, nurtured and developed by Team Bath, have gone onto play for England or other nations at varying levels. 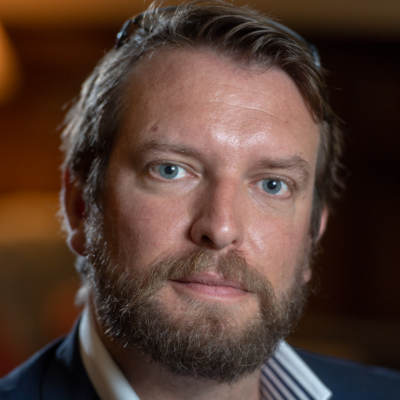 "We’re thrilled to be supporting elite women’s sport and as Team Bath Netball’s official Environment Partner, we're looking forward to working with them over the coming season to work towards making some of their practices more carbon neutral. Although we come from different areas of work, Ecus and Team Bath Netball share many of the same values, and the aspiration to make a lasting positive difference to our environment and the people who live within it. Team Bath Netball is one of the South West’s most iconic and successful sports teams, and we’re delighted that the Ecus logo will appear on the famous match-day blue and gold kit for the coming season."

There will be lots of exciting news and developments on the horizon as a result of this partnership, and perhaps the chance to win some tickets to live matches, so please keep checking our news channels and social media. 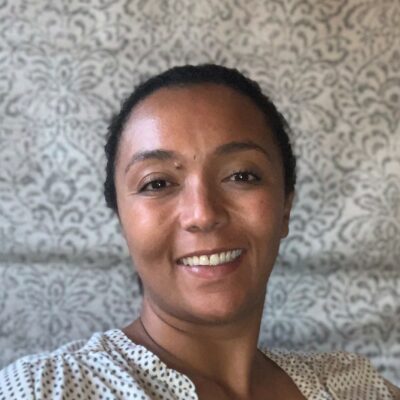 "We are both delighted and proud to have Ecus supporting us for this 2022 campaign. There is great synergy between our two organisations with our respective core purposes of the environment and women’s sport being, quite rightly, at the fore of people’s minds. We are poised to learn more about what we can do to help the environment and, equally, excited to take Ecus on this Superleague journey with us."

This website uses cookies to improve your experience while you navigate through the website. Out of these, the cookies that are categorized as necessary are stored on your browser as they are essential for the working of basic functionalities of the website. We also use third-party cookies that help us analyze and understand how you use this website. These cookies will be stored in your browser only with your consent. You also have the option to opt-out of these cookies. But opting out of some of these cookies may affect your browsing experience.
Necessary Always Enabled

Any cookies that may not be particularly necessary for the website to function and is used specifically to collect user personal data via analytics, ads, other embedded contents are termed as non-necessary cookies. It is mandatory to procure user consent prior to running these cookies on your website.